Masters are the learned ones who have reached such a peak of transcendental consciousness that they feel one with the Supreme. Since they have found their true selves they now seek to selflessly enlighten others to seek the divinity that resides in each human being. Through their close connection with the Supreme, Masters can successfully expedite the progress of their disciples in attaining the Highest Truth. The Masters' teachings may differ for their views reflect the environment that was prevalent during that period of time but what unites them is that all their teachings bear the same stamp of spiritual truths. Each Master may have adopted a different route but in their unique way they have all shown how the Highest Truth can be realized.

Born in 788 AD in a village called Kaladi in Kerala Adi Shankaracharya was a philosopher of the greatest renown because he brought new life to the Vedas and restored them to their ancient glory. He revived Vedanta at a time when Vedanta philosophy was going through a period of darkness due to the excesses of ritualistic practice. His correct interpretations saw a revival in the status of the Vedas and so he was able to successfully advocate Advaita Vedanta. He founded the Dashanami monastic order and believed in worship of the Shanmata tradition. He established four Adi Shankaracharya Peeths and devoted one of the Vedas to each: 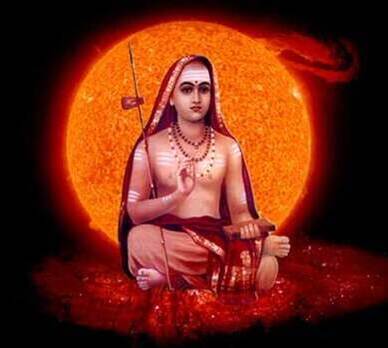 Born in Calcutta in 1863, Swami Vivekananda, showed a desire to unravel the spiritual and realize God even when he was a child. This is why he chose Ramakrishna as his Guru because he was sure that Ramakrishna would be able to demonstrate for him the reality of God. Ramakrishna introduced him to Advaita Vedanta and also told him that all religions are true. However, the best form of worship is service to man.

To Swami Vivekananda goes the credit of introducing Vedanata and yoga to Europe and America. He raised Hinduism to a world religion by introducing it at the Parliament of World's Religions at Chicago in 1893 where he also gave an inspiring speech and called the people of America his brothers and sisters. Vivekananda also raised interfaith awareness. He founded the Ramkrishna Mission and Math. 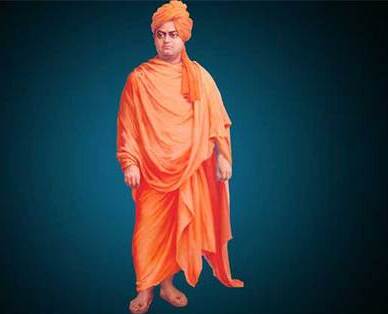 Born in 1883, Swami Kuvalayananda saw the renaissance of the national movement and became a freedom fighter. He was influenced by Sri Aurobindo when at college and by Paramahansa Madhavdasji at a later date. Madhavdasji was a great yogi from Bengal but lived on the banks of the sacred Narmada at Malsar near Baroda.

Madhavdasji by far had the greater influence on Kuvalayananda as he encouraged his student to approach yoga scientifically. Kuvalayananda, studied the effects that yoga had on the human body and the health benefits that accrue from yoga practice. The experiments carried out at the laboratory at Baroda Hospital in 1920-21 convinced Kuvalayananda that yoga could propagate health and bring about spiritual motivation that could illuminate change in human society. He wished now to use yoga systematically to bring about health and healing to humanity. With this mission in mind he established the Kaivalyadhama Institute of Yoga at Lonavala, Pune. 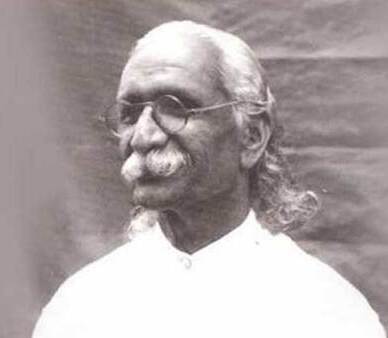 Born in 1887 at Pattamadai, Tamil Nadu in 1887 Swami Sivananda was a Doctor in Malaysia but he renounced his medical practice in 1924 when Swami Vishwananda Saraswati initiated him into Dashnami Sannyasa. He practiced intense sadhana, yoga and learnt the scriptures. He became a wondering monk and toured the length and breadth of India. Wherever Sivananda went he tried to awaken the moral and spiritual consciousness of people. In 1936 he founded the Divine Life Society at Rishikesh with the main aim of spreading spiritual knowledge and serving mankind. Being a doctor he started the Sivananda Ayurvedic Pharmacy in 1945. 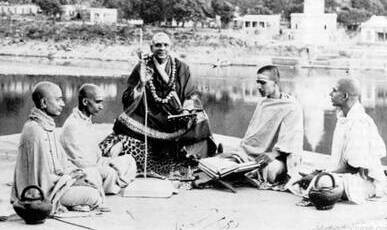 Born in 1916 at Tamil Nadu Chidananda Saraswati became interested in the spiritual life right from an early age. He often read books written by Ramakrishna, Swami Vivekanand and Swami Sivananda and so it was easy for him to know that he wanted sannyas. At first he tried detachment in 1936 but his family persuaded him return home. However, in 1943 he finally joined Swami Sivananda at his ashram in Rishikesh. With the guidance of Swami Sivananda he set up the Yoga Museum which housed the entire Vedanta philosophy and also a pictorial Yoga Sadhana process .He became the President of Divine Life Society in 1963 when his predecessor took final Mahasamadhi. 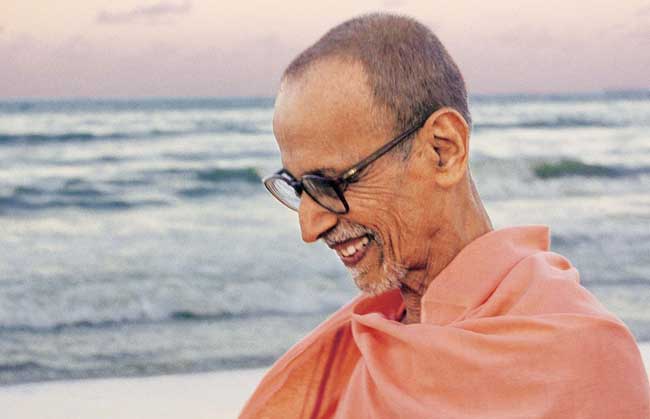 Born in 1923 at Almora, Uttarakhand Swami Satyananda showed a spiritual tendency and heightened awareness right from the age of 6 years. In 1943 he left home and came in contact with Swami Sivananda at Rishikesh and the Swami initiated him into the Dashnami Sannyas. Satyananda performed such intense nishkam seva that he was able to realize the secrets of spirituality. He studied yoga, tantra and Vedanta and kundalini yoga in such a through fashion that he founded the new Bihar School of Yoga in 1963 and became the pioneer of this yoga practice. 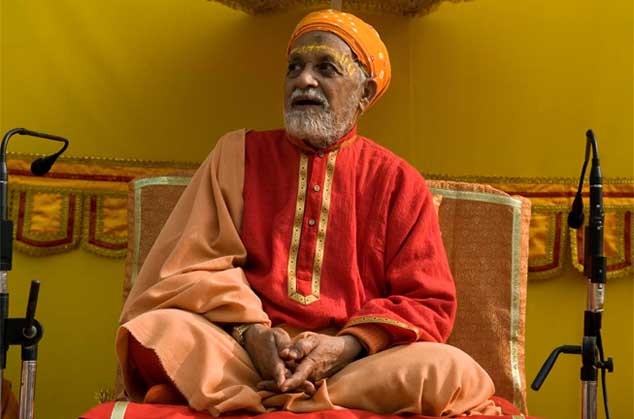 Born in 1925 at a village called Toli in the Garhwal Himalayas, Swami Rama became the holder of the Sankhya Yoga tradition. He was encouraged by his Master Madhavananda Saraswati to travel and seek out all the remote monasteries in the Himalayas including Nepal. This way Rama got to study with the various Himalayan sages as also with his Grandmaster who lived in distant Tibet. Swami Rama travelled extensively in America and Europe and took his knowledge of yoga to those continents. He is the first of the Yogis who was studied scientifically at Menninger clinic in USA. Scientists wanted to understand how he was able to control his heartbeat, body temperature and blood pressure voluntarily as these are involuntary processes. He is the founder of the Himalayan Institute of Yoga Science and Philosophy with headquarters in USA and branches in India and Europe. 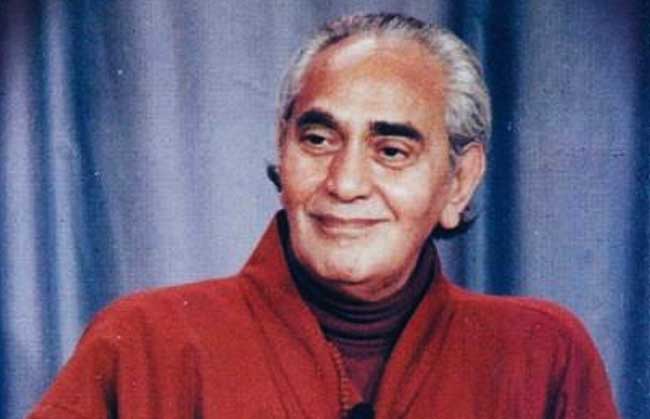 Explore your hidden possibilities through 200hr Yoga Teacher Training Course with one of the most experienced Yoga School in Rishikesh, India...

For those who are always interested in completing the journey at once then 500hr Yoga Teacher Training Course at world capital of Yoga is for you.